Hello! I'm back with another Project 12 installment. Here's Becky Fleck's sketch for the month of March: 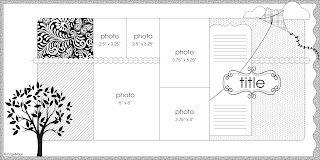 Here's my take on it. As for the two previous months I used SRM month stickers. I even sited one of them on our new couch! :) As for the papers, their choice was somehow guided by the color of the stickers. And in my stash I've found this Bella Boulevard Swing into Spring collection. 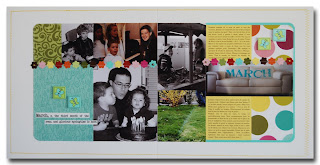 The left page came about in a whip. I've added one more picture to the layout, stickers, flowers for the border and that's it! 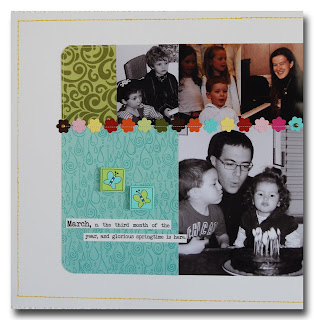 As for the 2nd part of the sketch I had to alter some more things since I had too much to say and my couch picture was too big (which was another addition to the original sketch). As for the stitching around the whole layout, this time around I decided to change things a bit. Since I've already stitched the papers, so I've simply stamped a border with myStamp Box stamps. 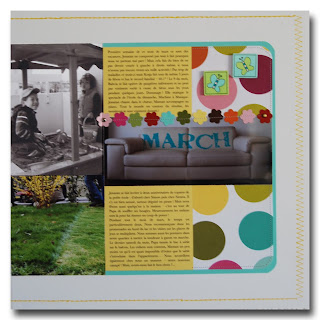 Now, as for the story, well, we had another birthday in our family (my husband's), my son was invited for the first time to a friend's birthday party, there was a show in our church, we've installed the sand on our balcony, we've received our new couch and were the first ones to maw the lawn in our quarter! The great weather continues (they're talking even about the draught already!!!) and I've started gathering the story and pictures for the month of April. I even know which one will be on the layout for sure. Greetings from Switzerland, again! :) 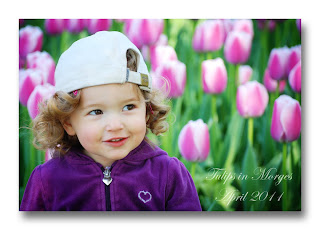 Such a beautiful layout, and WOW! The papers you used really bring out the fresh Spring time Flair! So funny about the sticker on the couch! Here's to many happy days and warm weather ahead!

Very nice!
I really like the yellow journal block! And the title!

I have mad love for this layout. I think it's my favorite layout on the WWW this month. The design and everything is just perfect. Thank you so much for playing along! 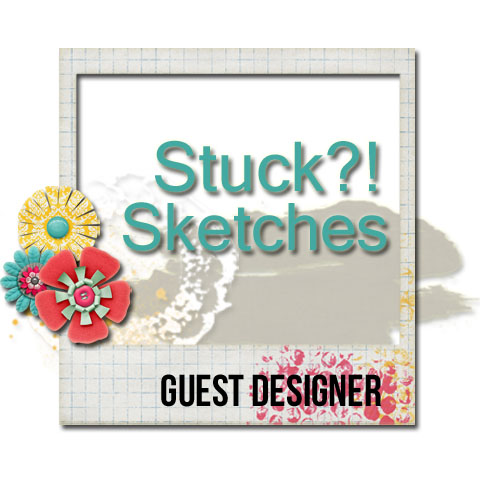 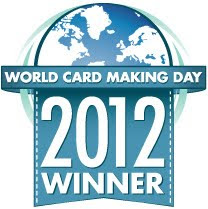 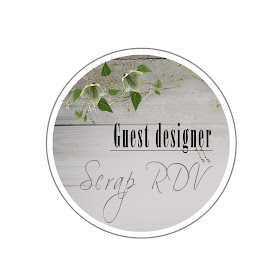 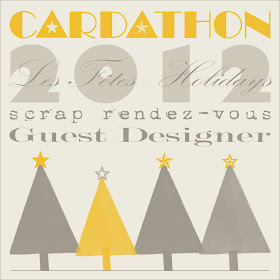 This is a Flickr badge showing public photos and videos from Agata Dag. Make your own badge here.